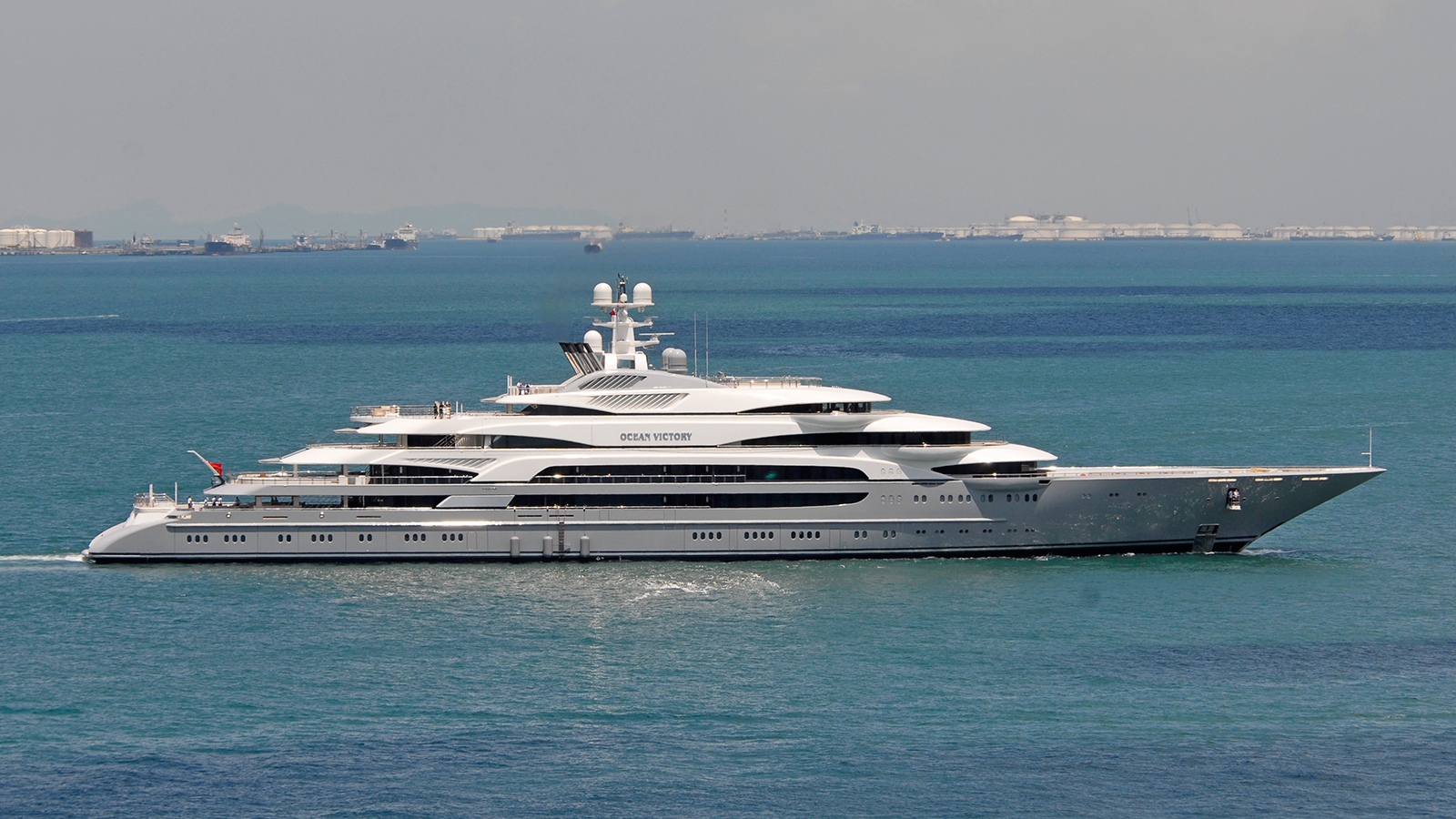 At least five superyachts belonging to Russian billionaires are anchored or cruising around the Maldives, Reuters reported, citing ship-tracking data.

The vessels’ arrival in the area comes as sweeping sanctions hit Russia after the invasion of Ukraine. The US Justice department on Wednesday launched the Task Force KleptoCapture to seize assets belonging to sanctioned Russian individuals.

The Maldives, an Indian Ocean island nation, does not have an extradition treaty with the US.

Among the superyachts around country are the 238-foot Clio, according to Reuters, citing shipping database MarineTraffic. The vessel is owned by Oleg Deripaska, who founded aluminum giant Rusal. It was anchored off the Maldivian capital of Male on Wednesday, per Reuters.

The Nirvana superyacht, owned by Vladimir Potanin, is also cruising in waters off the Maldives, according to MarineTraffic.

According to a Bloomberg analysis, the four biggest luxury yachts currently in the Maldives are owned by Russians. They include the 459-foot Ocean Victory, which belongs to steel magnate Viktor Rashnikov.

Russians own about 7% to 10% of all superyachts in the world, according to industry publication Superyacht News.

The superyachts’ journey to the Maldives comes as Germany seized a superyacht owned by EU-sanctioned Russian billionaire Alisher Usmanov on Wednesday, according to Forbes, citing three industry sources. It’s the first superyacht owned by a Russian tycoon seized since Russia invaded Ukraine on February 24.