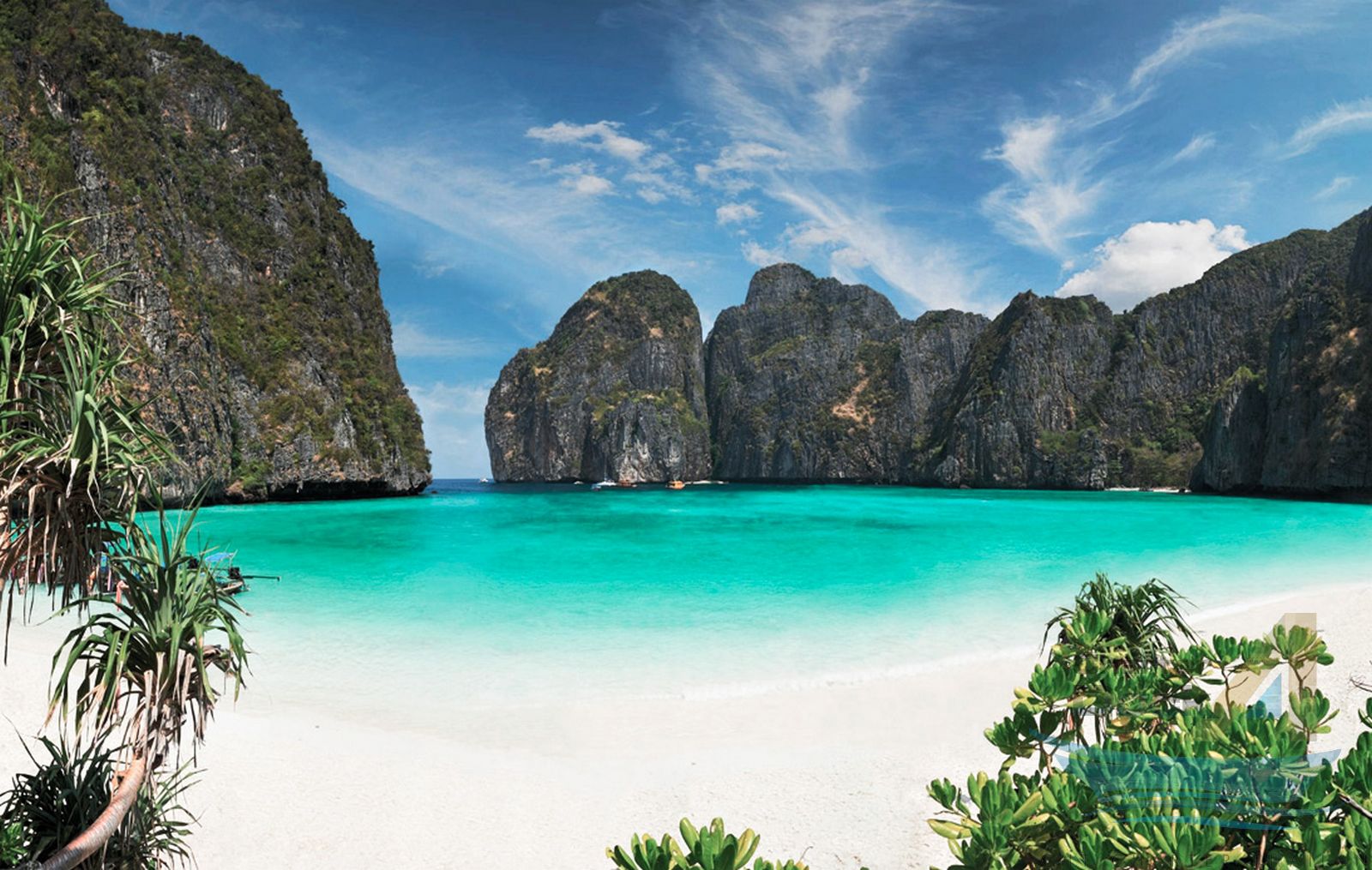 Maya Bay to close again for 2 months, as it only reopened to tourist on Jan 1 after being off-limits for over three years, will be closed again from August to September for the purposes of natural rehabilitation.

Introducing new regulations to manage tourism activity on this small but world-class island. It was prudent to forbid boats from docking in front of the beach, and also moving the entrance to the back of the island,”

The bay had reopened in January after closing in 2018, before the Covid-19 pandemic hit, because of how much tourism had damaged the ecosystem.

Since the reopening, almost 100,000 people have visited the bay this year, raking in over 20 million baht of income, according to the Minister of Natural Resources and Environment. It’s also been a busy time for tour operators who have been busy with visitors, eager to get back to the famed Maya Bay.

But yesterday, the ministry announced the bay will temporarily close again in order to further protect its fragile wildlife. The minister said that even though the ministry had taken strict measures to limit the number of visitors to Maya Bay, over 3,000 visitors came every day during Songkran. The ministry allows 380 tourists per hour to visit the island, and requires them to book trips there in advance. The ministry has banned swimming in the bay.

But even though walking on the actual beach are being banned, people can still visit Maya Bay and take photos from just outside the zoned area.

“While Maya Bay will be closed to visitors walking on the actual beach, just like during the original closure you will still be able to view the bay from a boat. So it’s just going back to the same rules as prior to it’s reopening.”

Maya Bay’s 3 year closure was successful at bringing back plant and animal species that had disappeared due to tourist overrun. The most notable animal to return to breed in the bay is the blacktip shark. In March, a park ranger told NPR that before the park closed, when there could be over 6,000 tourists a day, no one would ever think of seeing the local sharks. He said now, on a good day, 160 sharks can be seen.

As more tourists are expected following the country’s recent reopening, the minister said he has ordered the Department of National Parks, Wildlife and Plant Conservation to fix any outstanding problems related to the QueQ application. The department has been relying on this app for advance bookings to visit national parks.