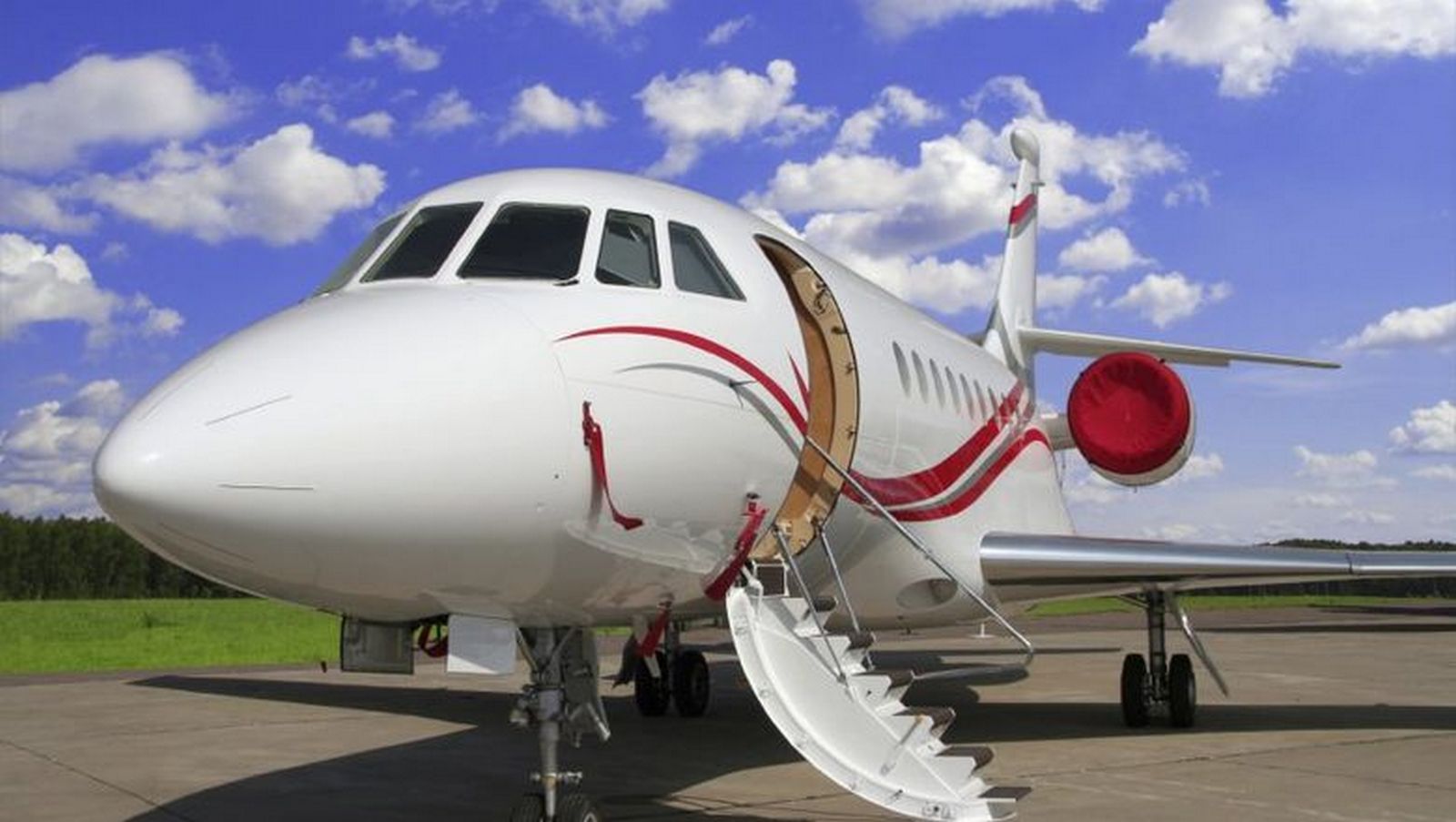 Phuket is a travel destination that draws millions of visitors yearly to explore its unparalleled offerings has always been a strong drawcard for travelers and celebrities as well – particularly those seeking out world-class facilities. The addition of a private jet terminal will undoubtedly further cement the island’s reputation as a playground for the rich and famous, who can now travel there in comfort and convenience with either their own or a private chartered jet – along with all the associated facilities and services one expects from a world class private jet terminal.

“Before, private jets arriving in Phuket usually took off right away, either to Malaysia or U-Tapao International Airport in Rayong or other places, which is both unnecessarily costly and inconvenient. That’s why we thought what Phuket was really lacking is a private jet terminal, because the town really had everything else: six-star hotels, excellent services, and beautiful nature,” explains Kachorn Chiaravanont, Executive Vice Chairman of Siam Land Flying Co, a subsidiary of Charoen Pokapand Group and an aviation establishment in Thailand with over 30 years in the business including services ranging from private jet charter (Executive Wings) and air ambulance (Medical Wings).

Since the outbreak of the Covid-19 pandemic in 2020, hugely impacting global travel and commercial flights, Siam Land Flying has observed a steadily growing demand for both the use of personal private jet and for their charter service, which is offered via three aircrafts: the Hawker 800XP, 850XP, and the King Air 350. Phuket International Airport, however, lacked a dedicated facility that would have enabled these bespoke journeys to be seamless and hassle-free.

“We saw a surge in demand for private jet charters from Laos, Cambodia and Vietnam, and they were usually heading towards popular tourist destinations. Phuket, I could say, is one of the world’s top travel destinations. However, the demands were not met as Phuket never had a dedicated facility for private aircraft parking… not until now anyway,” Kachorn says.

“We have a complete range of facilities for private jet users to operate the aircrafts,” adds Greg Martin, Chief Executive Officer of Siam Land Flying Co. “That includes the terminal area where passengers arrive and depart, including all the facilities that they require for customs and immigration, VIP lounges, as well as quarantine and disease control services. We have facilities for them to relax when they are departing so they can feel refreshed before the flight. A lot of attention has been paid to the facilities that we provide, and it’s also very private and very discreet. I see users of private jets as wealthy individuals who value privacy and convenience, and they use the aircrafts to go to locations exactly like Phuket for relaxation, but often they use them for businesses as well.” The remarks of Siam Land Flying’s CEO also resonate with insights from another prominent figure in Phuket tourism, Phummikitti Ruktaengam, who’s the president of the Phuket Tourism Association. The opening of Phuket’s dedicated facility for private jets, he believes, marks a new dawn of Phuket to become much more than just a tourist destination.

“Private jets aren’t just about luxury travel,” he notes. “There’s another group of private jet users – high- flying businesspeople – who now have much more convenient access to Phuket via this private jet terminal. They have a monumental power in transforming Phuket’s economic landscape, making it much more than just a tourist destination. It can become a place for investors, who always travel by private jet and who used to find it inconvenient to y to Phuket with their private aircraft due to the lack of facilities such as an apron. By being able to respond to the demand of this group of investors, we can hope for even more business opportunities for the island.”

To find out more, visit siamlandpjt.com.